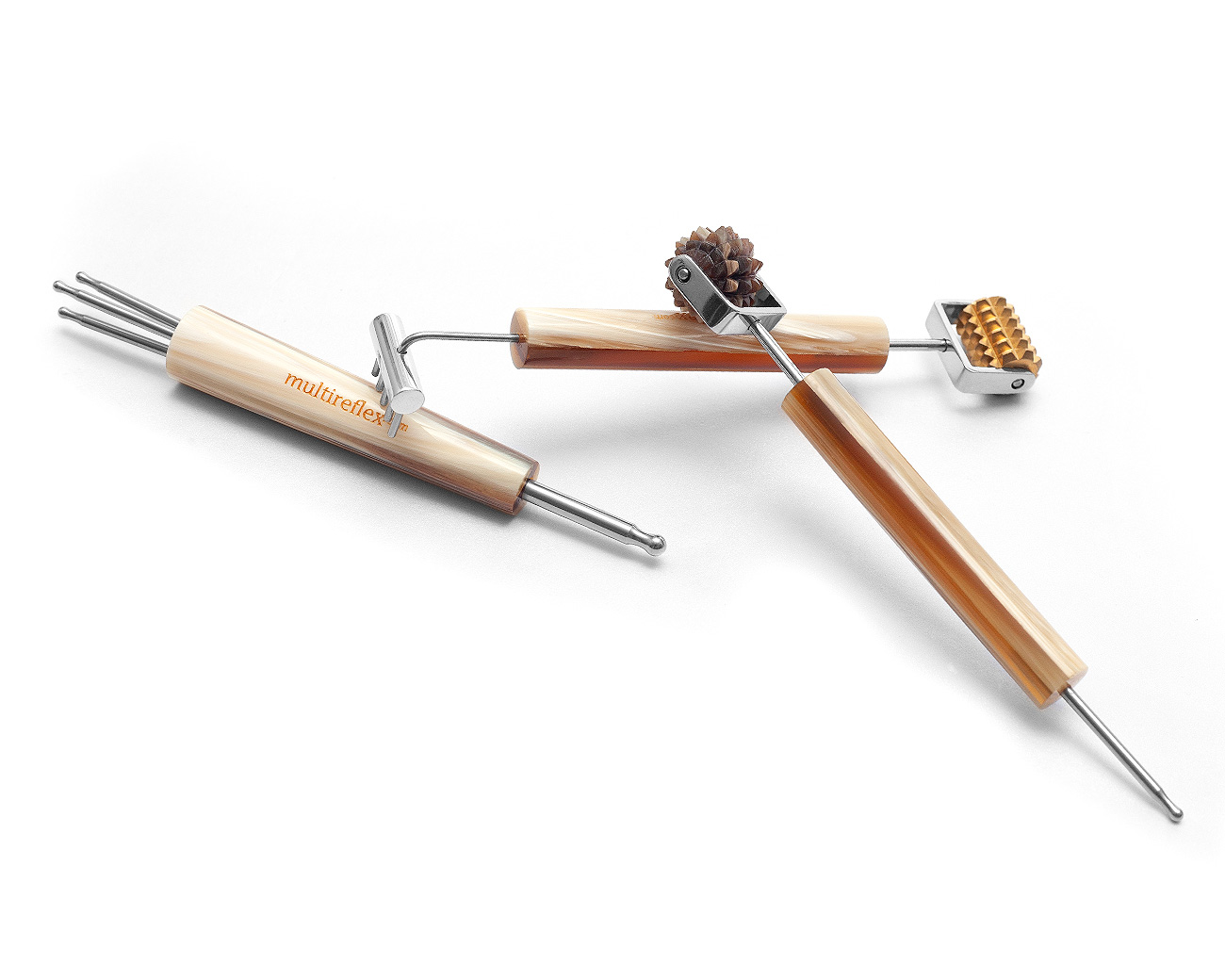 Avoiding excessive medication to repair your digestive system is now possible!
Here are simple and natural solutions to treat the stomach and avoid acidity.
Other treatments with the same tools are also available. 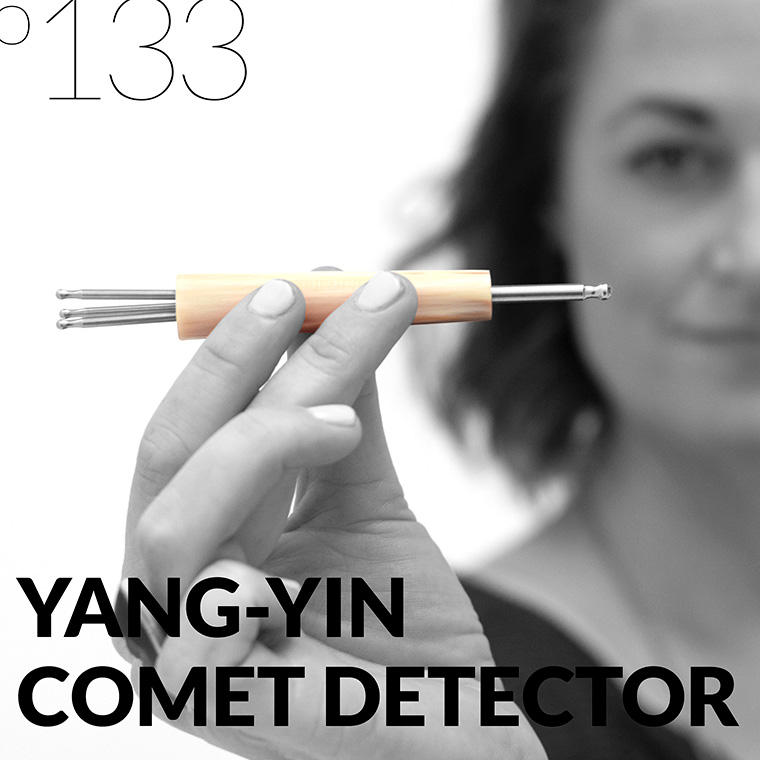 Avoiding excessive medication to repair your digestive system is now possible!
Here are simple and natural solutions to treat the stomach and avoid acidity.
Other treatments with the same tools are also available.

This «Stomach pains» toolkit of Dien Chan at an exceptional price of 66£+ Shipping costs depending on your geographical area of delivery.

Often caused by a hiatal hernia, gastric reflux causes this burning sensation that causes halitosis (bad breath). Instead of plastering the stomach and therefore hindering digestion, a simple solution is to massage the circumference of the wing of the left nostril.

It’s time to be responsible for our health, as various drugs are being taken off the market regularly. It becomes clear that what chemistry unbalances is often far more dangerous than what it fixes. It is for this reason that natural medicine has a great future.
Thanks to multireflex tools, like those that compose this kit, it is now easy to treat many common disorders and thus avoid falling into the excessive taking of medication.

Gastric acidity
① Relieve heartburn immediately.
We then see that a sensitive area appears. For those who have the Faceasit app or the Chan❜beauté➀ interactive magazine, it is more precisely ·point 64·.
This reflex zone on the face corresponds to the cardia which is the gastroesophageal junction. By massaging it very gently using the detector of the multireflex tool nº103 (or nº133 for the most sensitive), we quickly relieve heartburn.
Virtually impossible to detect with the finger, if it is too painful during the first back and forth, prefer the large detector of instrument nº133, known as the «Comet».

② Treat. Then, with the small spike ball of the detector nº103, stimulate the area located around the ·point 39·. That is, on the left side of the wing (left) of the nose. Start at the level of the nostril in the nasolabial fold (smile line) and follow it to the corner of the mouth.
Then with the fine detector of the same tool nº103, exert a pressure of 20 seconds on the most sensitive points of the area.
The diagram of the internal organs on the face tells us that this area corresponds to the stomach; we thus regulate the possible blockages to restore the energy balance. We unknot the stomach.

⊕ Whenever one experiences the ardor, sweep around the left nostril for immediate relief. If the area is very sensitive, prefer the large detector of tool nº133.

If you feel that your stomach is too «hot», then stimulate the reflex zone of the stomach with the triple detector tip of the «Comet» nº133. Its three detectors are thus arranged to produce a yin effect (dispersing and refreshing).

Then complete with about fifty passages of the golden toothed cylinder on the same area. Its yin effect also helps to calm inflammation of the stomach and soothe the irritation of the cardia caused by acid reflux.

⊕ As a basic treatment, use the mini-rake of tool nº219 on the nasolabial fold. Thirty sweeps per side, twice a day.

Faceasit is in the AppStore of your iPad by searching for «multireflex» and the Chan❜beauté interactive magazine is on install.chanbeaute.pro.
Take advantage of this offer to acquire a beautiful set of multireflex tools at the best price.Real, useful and effective healthcare jewelry!

📌If the delivery geographical zone does not correspond to your address, we will ask you to pay the difference in order to be able to send you your parcel.
Payment is made through the secure PayPal gateway and you do not need to open an account. Your credit card data is not shared with the merchant.
By making this payment, you agree to the terms and conditions of DienChanMultireflex®. All rights reserved.

This set is made up of several very useful multireflex tools for you to approach many treatments.
Here is the list of the instruments and their links to access each detailed sheet.

If the complete kit does not suit you, you can use the buy button of each desired reference to acquire them individually. 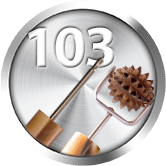 Warming, energizing, drying and activating; the Detector is used to stimulate the ·points on the face and the mini spiked yang ball is used to roll the reflex areas.
It’s small size makes it very easy to keep with you, to use whenever needed. 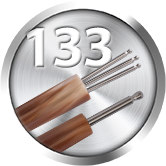 The Comet detector is generally used for detoxifying, creating balance and the Reflex-drainage protocol. 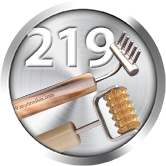 The small size of this essential yin tool makes it easy to carry around and works best to relieve migraines, heatstroke, hot flushes, etc. Also very useful in calming and combating insomnia.

📌If the delivery geographical zone does not correspond to your address, we will ask you to pay the difference in order to be able to send you your parcel.
Payment is made through the secure PayPal gateway and you do not need to open an account. Your credit card data is not shared with the merchant.
By making this payment, you agree to the terms and conditions of DienChanMultireflex®. All rights reserved. 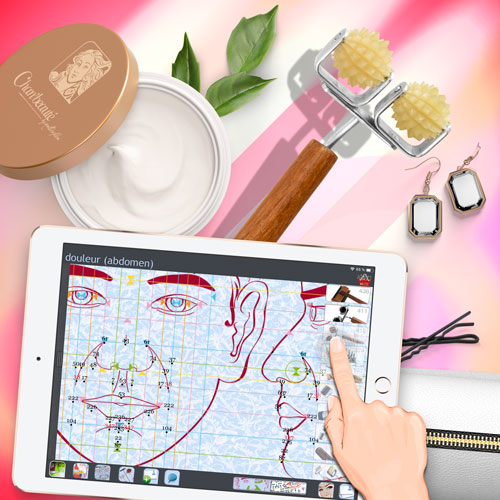 How to create a treatment plan?

It is by dialoguing with our patient or by asking us the right questions that we develop a diagnosis. This non-medical evaluation outlines the plan of care.

It may sound complex, but it is not complicated!

We propose a complete and free file to highlight all the theoretical and practical notions with the help of examples and the Faceasit’clinic application.
This amazing app rewarded by the «Reflexology Innovation Award 2018» by the Reflexology Association of Canada, has become an indispensable tool for anyone who wants to personalize their facial reflexology care.
That is to say: go beyond simple established protocols, but adapt them to everyone.

We aim to offer everyone an inexhaustible source of inspiration for the professional therapist as for the beginner who wants to hold the reins of his health in a natural way.
In this beautiful file, you will discover how to organize your therapeutic work and define a procedure of care. The best way to build ·points formulas is to understand every step of Dien Chan work.

Evaluate + Locate + Treat:
• How does Dien Chan synthesize a lot of information?
• How to translate this information into a concrete treatment?
• Know how to decipher the patient’s story to find out if we are facing a disorder expressed in yin or yang way.
• The different levels of care protocol and learn how to choose the most appropriate instruments for the situation.
• Understand the yin and yang effects of multireflex tools to restore energy balance quickly.

You can access the complete file through this link plan.Faceasit.com.
Good reading! If you have any questions, do not hesitate to contact us: contact@multireflexology.com. 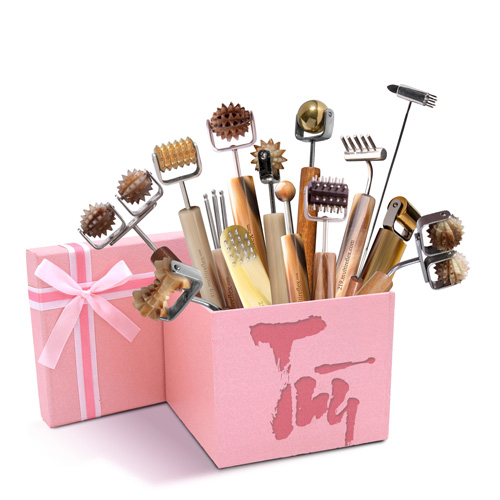 Delivering multireflex tools worldwide since 2002, we are the official supplier of the International School of Multireflexology - Dien Chan.

Concerned about the environment, we practice circular economy and craft each tool with noble and natural materials, avoiding the polluting effects of synthetic substances.
We chose the mimosa wood and the horn recovered from traditional agriculture to avoid animals being injured or raised for this purpose.
We prefer genuine horn, as it has used done throughout history, for its antiseptic properties and its high therapeutic frequency.

Instruments of elegance and precision, multireflex tools meet professional needs and enrich your daily beauty practice while taking care of your health.

The complete catalog of multireflex tools is available at DienShop.com. 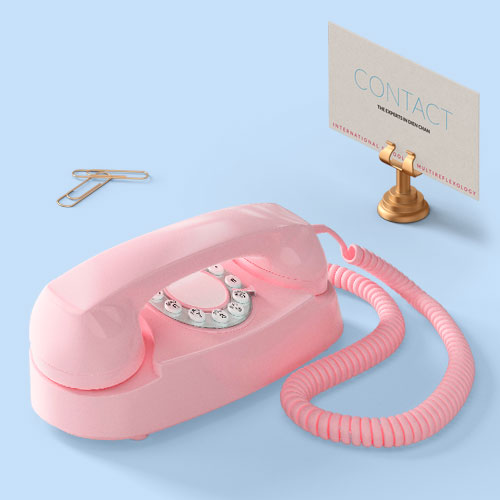 Since 2002, we have been working on the disclosure and teaching of the original method of facial reflexology also known as «Multireflexology - Dien Chan».

Our years of collaboration with experienced therapists from Vietnam, our great experience, our publications in several languages (the ABC of Dien Chan, Edt Grancher, Paris) and the interactive application (Faceasit Awards to Innovation in Reflexology 2018) are the guarantee of a serious training.
We firmly believe that information is not a commodity and our teaching talent is at the service of passionate students.

🌿 We are thus actively involved in protecting the environment by reducing the abuse of drugs with dangerous side effects for the body and the planet.